Halloween is one of the predominant fun festivals that is celebrated across the globe, though it is largely an American event. The event involves so much fun, and that is why people all over the world have started practising the festival. Children in the American countries wear different costumes and run about in the neighbourhood collecting gifts and chocolates. We all know that Halloween is so much fun, but little do we know about where and how it originated. So, let us dig deep into history and find the exciting origin of Halloween.

History behind the name: 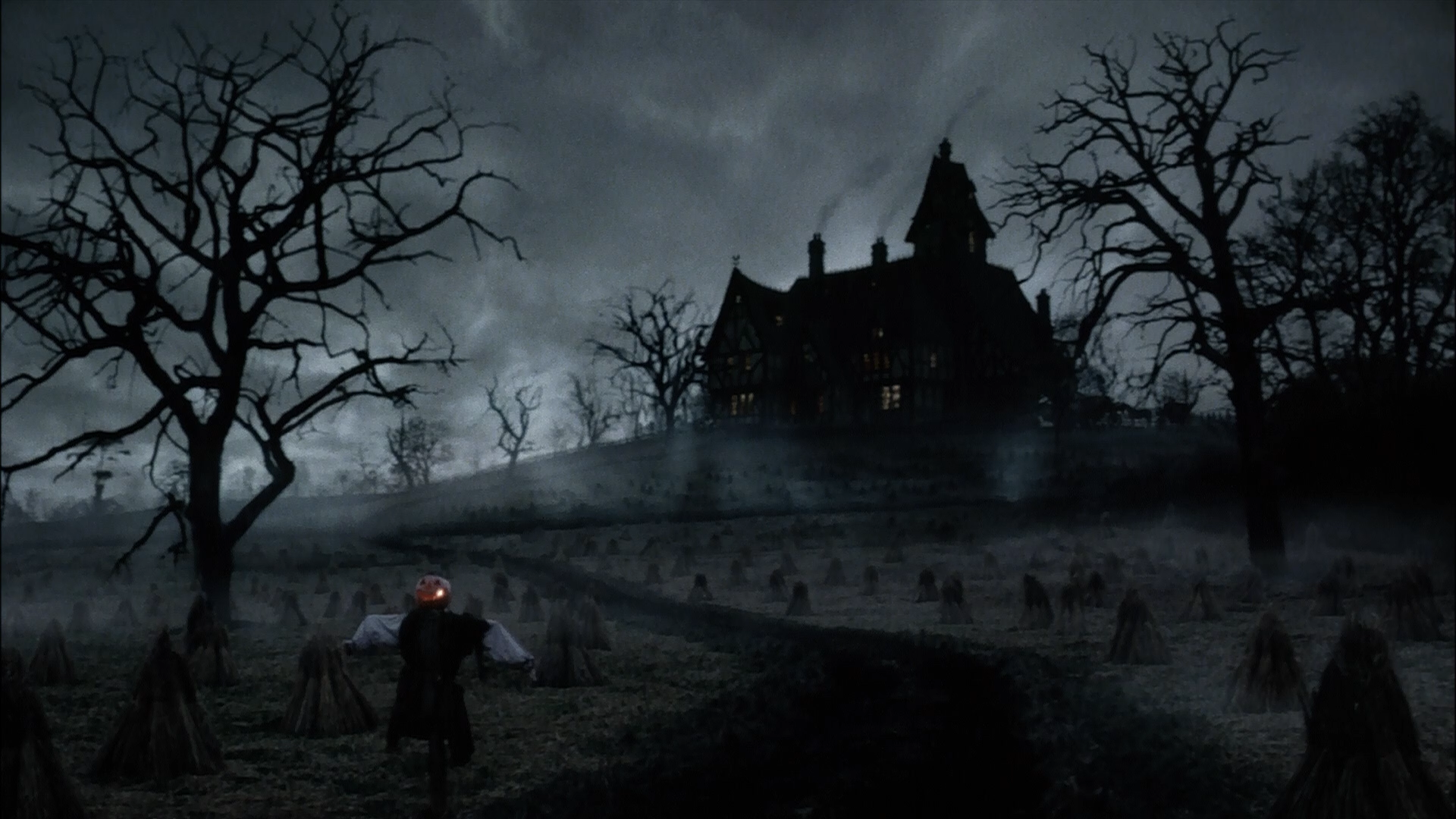 The reason as to why we call the day Halloween has a bit of Catholicism attached to it. If you can split the word Halloween, then it would sound something like ‘Hallowed Eve’, which literally translates to Holy Evening. Apart from that this festival is celebrated on 31st of October every year. For some odd reason, it falls just the day before All Saints’ Day, and the name matches the event.

The origin of Halloween date backs to the 18th century, sometime during the 1760s. It was a period where the people who belonged to that period believed in the idea of ghosts and always looked for ways to ward that off. That is the reason how Halloween came into existence. People believed that they have to hold a day that would ward off the ghosts and that there shall be no evil. That is how Halloween originated. They wore costumes that appeared in the old folklore, and they sometimes looked scary as well, and for some reason, it definitely didn’t look like a holy evening though they wanted to call it one. 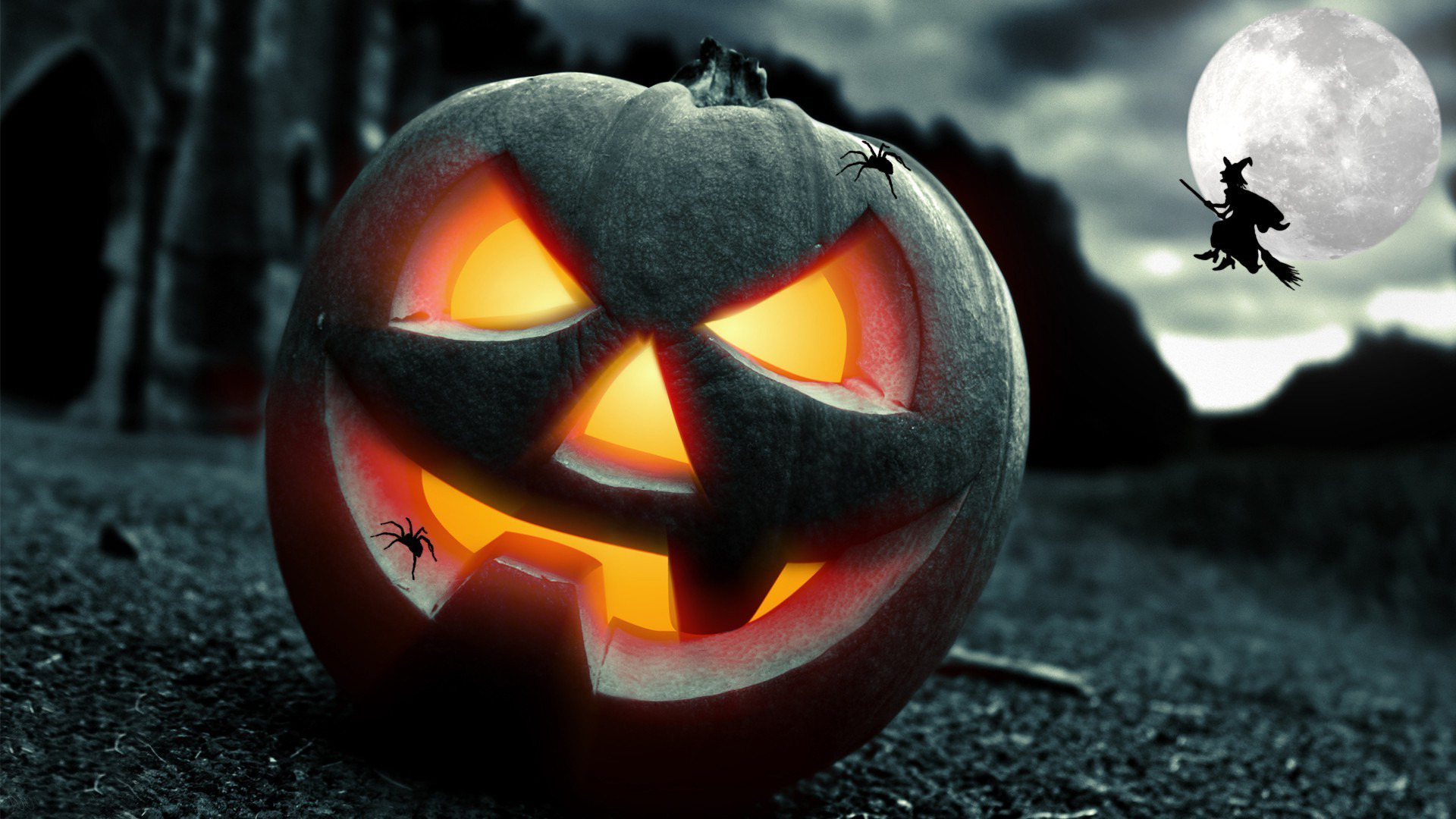 Pumpkin is a fruit grown largely in the American and European regions. All of us know that Halloween is predominantly an American festival, at least for a very long period after its origin, though not now. You should also remember that Pumpkin is a fruit that is grown in the month of October, and so is the celebration of Halloween. These two are the major reasons as to the origin of the Halloween pumpkin.

The history of Halloween that we have seen so far is only in the pages of history, as Halloween is no more a festival of horror or a celebration to ward off evil. It has merely become a traditional event that takes place in the month of October. Kids these days have a lot of fun, and that is why the event has gone global as well.